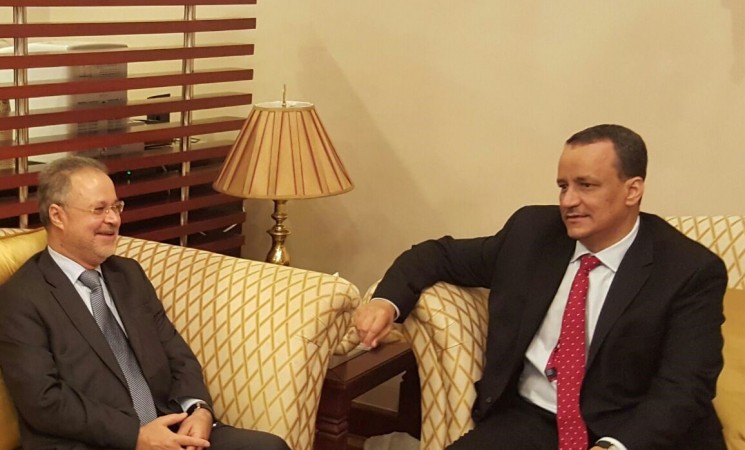 Ansar Allah, the General Popular Congress (GPC), and their allies have signed, on 28 July 2016, an Agreement

This development contravenes the commitments provided by Ansar Allah and the GPC to support the UN-led peace process. The announcement of unilateral governing arrangements is not in line with the peace process and endangers the substantial progress made during the Kuwait talks.

This is a clear violation of the Yemeni Constitution and the provisions of the GCC Initiative and its implementation Mechanism. The Agreement represents a grave violation of UNSCR 2216 (2015) which explicitly demands that all Yemeni parties, in particular the Houthis must refrain from further unilateral actions that could undermine the political transition in Yemen’’ and which calls on them to “cease all actions that are exclusively within the authority of the legitimate Government of Yemen.